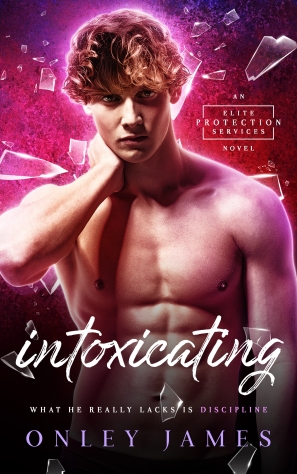 Cover Designer: Molly Phipps @ We Got You Covered Book Design

Lincoln Hudson has just been handed the easiest job in the world. Babysit the spoiled son of a conservative senator, keep him out of trouble, and receive a six-figure paycheck, a paycheck he desperately needs. Wyatt’s father claims he needs Linc’s firm hand and discipline. One look at him and Linc agrees. Wyatt needs discipline.

Being the closeted gay son of a family values senator has left Wyatt Edgeworth with a reckless streak and a love of partying that just cost him eight months of his life and might cost his father his re-election. So now he has a babysitter. A very sexy babysitter.

Staying together was never an option, but with each passing day, their feelings only grow. Will they risk it all for what’s supposed to be a harmless fling? 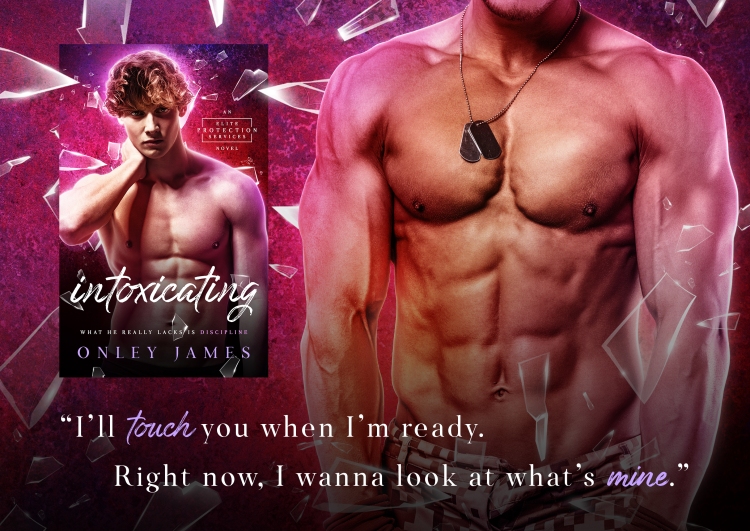 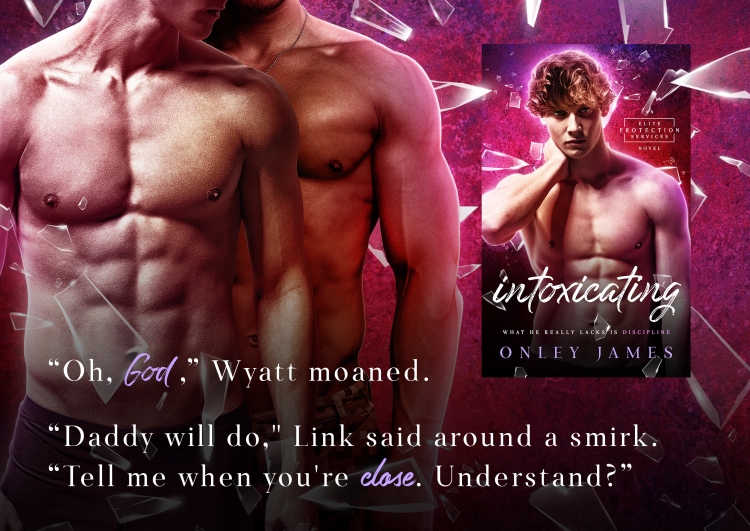 Two more sharp slaps turned Wyatt’s words into a low moan. If this wasn’t what he wanted, his fucking body wasn’t getting the memo. His body bowed, pushing his hips towards Linc like a whore. Fuck, it would just figure Wyatt would like being spanked. God, he really wasn’t paying his therapist enough.

“I. Can’t. What?” Linc asked, punctuating each word with another blow until Wyatt’s ass burned and tears pricked at his eyes.

Slap. “Please what, baby?” Linc purred in his ear.

Tears rolled down Wyatt’s cheeks, skin blazing everywhere Linc’s blows landed and all he could think about was whether he’d still see Linc’s handprints on his ass tomorrow, whether he’d still feel them. It made the pain worth it. It made him crave it.

“I don’t know,” he heard himself say, his voice sounding far away.

He swore Linc chuckled before he delivered another three slaps. “How about now?”

Wyatt wiped his face against his forearm, bracing it against the door. His limbs felt heavy and numb. “Yes,” he mumbled.

The barest hint of a slap had Wyatt hissing. “How do you address me?”

Onley James is the pen name of YA author, Martina McAtee, who lives in Florida with her daughter, her daughter-in-law, and a menagerie of animals, both good and evil. When she’s not writing m/m romance or supernatural LGBT young adult books, she’s running 7 Sisters Publishing and attempting to maintain both her sanity and her full-time job as an RN.

When not at work you can find her mainlining Starbucks refreshers, whining about how much she has to do and avoiding the things she has to do by binge-watching unhealthy amounts of television in one sitting. She loves ghost stories, true crime documentaries, obsessively scrolling social media and writing kinky, snarky books about men who fall in love with other men.