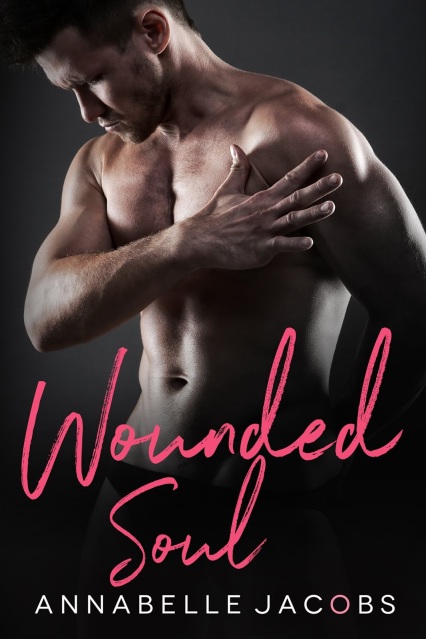 One night can change everything…


Jesse Sykes has lived far longer than his youthful appearance suggests. Becoming a vampire after tragedy struck seemed the only option when his soul was shattered, after all he’s no stranger to having to hide what he is from the rest of the world. But eternal life isn’t without problems or heartache.


With a good job and great friends, Ian Moreton’s life would be almost perfect—if only he wasn’t in love with his best friend. His feelings are unrequited, and in an effort to move on, he takes a chance on a one-night stand with the handsome stranger he meets in a bar.


Jesse knows the risks of becoming attached to a human, but with neither of them looking for anything serious, where’s the harm? At least, that’s what Jesse thinks until his chemistry with Ian proves off the charts.


A second hook-up solidifies their connection…and brings Jesse to his senses. He scrambles to protect Ian from danger, but it’s already too late. With Ian unwittingly drawn into a world he knows nothing about, events are set in motion that will change both of their lives forever, and it’s up to Jesse to steer them safely through it.

Annabelle Jacobs lives in the South West of England with three rowdy children, and two cats. An avid reader of fantasy herself for many years, Annabelle now spends her days writing her own stories. They’re usually either fantasy or paranormal fiction, because she loves building worlds filled with magical creatures, and creating stories full of action and adventure. Her characters may have a tough time of it—fighting enemies and adversity—but they always find love in the end.
Twitter – https://twitter.com/AJacobs_fiction
Website – www.annabellejacobs.com
Email – ajacobsfiction@gmail.com
Facebook – https://www.facebook.com/ajacobsfiction