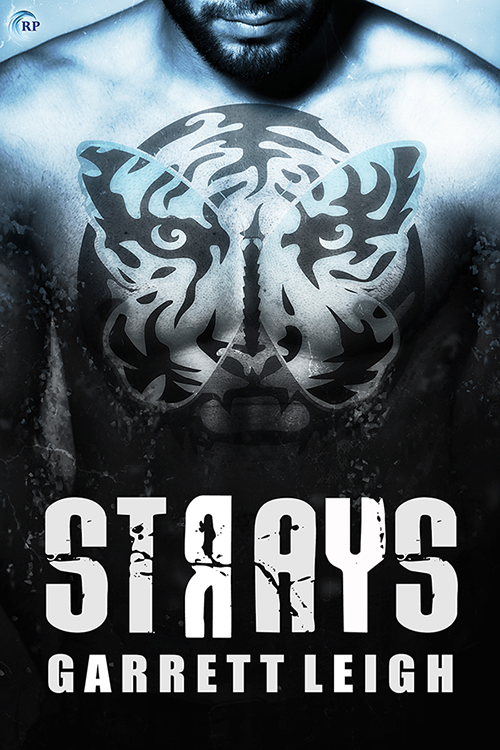 Read an Excerpt/Purchase it Here at Riptide Publishing

Work, sleep, work, repeat. Nero’s lonely life suits him just fine until his best friend, Cass, asks him to take on a new apprentice—a beautiful young man who’s never set foot in a professional kitchen. Despite his irritation and his lifelong ability to shut the world out, Nero is mesmerised by the vibrant stray, especially when he learns what drove him to seek sanctuary on Nero’s battered old couch.

Lenny Mitchell is living under a cloud of fear. Pursued by a stalker, he has nowhere left to run until Nero offers him a port in a storm—a job at the hottest restaurant in Shepherd’s Bush. Kitchen life proves heady and addictive, and it’s not long before he finds himself falling hard and fast for the man who has taken him in.

Fast-forward a month and neither man can imagine life without the other, but one thing stands in their way: a lifetime of horrors Nero can’t bring himself to share with Lenny. Or can he? For the first time ever, happiness is there for the taking, and Nero must learn to embrace it before fate steps in and rips it away.

Garrett’s debut novel, Slide, won Best Bisexual Debut at the 2014 Rainbow Book Awards, and her polyamorous novel, Misfits was a finalist in the 2016 LAMBDA awards.

When not writing, Garrett can generally be found procrastinating on Twitter, cooking up a storm, or sitting on her behind doing as little as possible, all the while shouting at her menagerie of children and animals and attempting to tame her unruly and wonderful FOX.

Garrett is also an award winning cover artist, taking the silver medal at the Benjamin Franklin Book Awards in 2016. She designs for various publishing houses and independent authors at blackjazzdesign.com, and co-owns the specialist stock site moonstockphotography.com with renowned LGBTQA+ photographer Dan Burgess.

To celebrate the release of Strays, one lucky winner will receive $25 in Riptide Publishing credit! Leave a comment with your contact info to enter the contest. Entries close at midnight, Eastern time, on April 1, 2017. Contest is NOT restricted to U.S. entries. Thanks for following the tour, and don’t forget to leave your contact info!