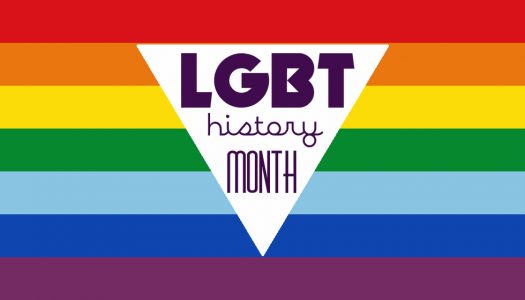 Before I get all into the meanings of All Hallows Eve and Samhain and all things coming up towards the end of October, I didn’t want the month to go by without recognizing that October is also LGBT History Month. As some of you may have noticed that National Coming Out Day was October 11, last week.  That was a date I let slip by and I meant to say something, especially as important as it is and with all the  incredible stories still pouring out from authors on this subject.  It doesn’t matter where on the LGBTQIA  spectrum or QUILTBAG as my friend  author J. Scott Coatsworth loves to call it, the bravery it takes to come out …to tell everyone who you are…is a warrior’s horn of courage.  Transgender, gay, lesbian, bisexual, ace, anywhere on the Quiltbag spectrum you may fall, to stand up and assert yourself, your right to love who you love, and who you are is a scary event.  Sometimes you find you have support, sometimes horrifically you find you do not.  LGBT Youth shelters are testament to that sad fact.

LGBT history is full of the courageous, those that have made their mark in pushing LGBTQIA rights forward and those that still continue to do so.  I’ve run across several articles each with differing opinions on who they think are the most influential LGBT historical figures.

Here’s the article from The Advocate. I also included the Huff Post’s Not sure I agree with all their choices. I guess my views tend more towards modern figures like Harvey Milk and Christine Jorgensen (yes they are there on the Advocate’s list). One’s that moved political rights forward, not influenced the world.  That latter is the view The Advocate took.  My list would include Harry Hay, co-founder of the Mattachine Society.  The Stonewall Rioters.  RuPaul.  Ellen DeGeneres. Barney Frank. Margarethe Cammermeye (a former colonel), George Takei.

Which is yours and who would be on your list?  Or should we even break the lists apart?

https://www.huffingtonpost.com/cheryl…/ten-awesome-lgbt-activist_b_7673590.html
and finally to this….from Caitlyn Jenner (who is barely mentioned anywhere rightly or wrongly)  to  the wonderful

There are a number of marvelous books out there to read.  The history of Stonewall Riots is must reading for those interested in LGBT rights.  With the pressure from the current government to roll back rights, we should never forget it wasn’t that long ago when the frustrations boiled up and over.  Here’s two for your consideration:

Stonewall: The Riots That Sparked the Gay Revolution by David Carter

The second one I reviewed and taken together add a thoughtful, in-depth accounts at an historic moment in LGBT history.

So let’s celebrate LGBT History Month!  I’ve missed the chance to name some great LGBT historical novels but you can refer to our rec lists for a few.  Or leave a comment or two with some for everyone to enjoy.  I might just hand out a surprise or two.  Maybe list your choices for people you’d put on your LGBT list of Important LGBT People in History.

Our other contest will resume next week.

Now onto our week at the blog! 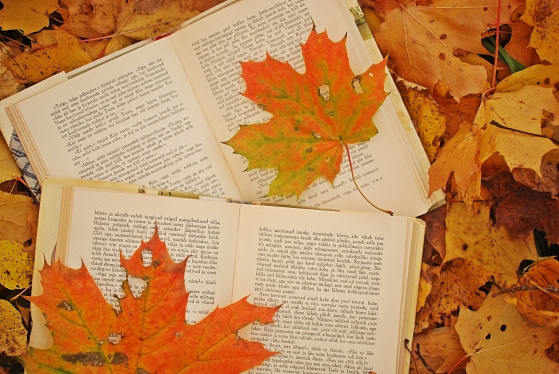 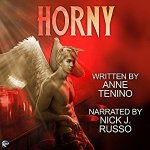 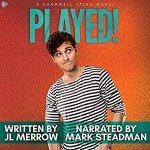 2 thoughts on “October is LGBT History Month. This Week at Scattered Thoughts and Rogue Words”