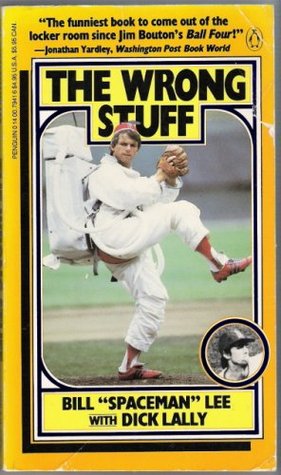 Dan Jenkins and his daughter Sally Jenkins who writes now, Jonathan Yardley, Tony Kornheiser, Michael Wilbon, Ken Denlinger,Thomas Boswell, Angus Phillips (omg Angus Phillips), Tracee Hamilton , Tom Wise, …just to name a few of The Washington Post sports columnists I lived and live for each day who helped drive my love for sports reporting and “the name of the game:.  Look up some of their columns and prepare for a literary feast.

The incredible sports columnists that have come ….and sadly gone…through the years…at the newspaper I have considered my own for decades.  Talk about high standards!  These men and women never stuck exactly to the scores at hand but ranged off into topics such as racism, social inequality, injuries, or whatever needed to be spoken about.  Or sometimes their articles were just downright humorous, tickling the intellect while informing and keeping score.

They pointed out the quirky, the extraordinary, and those not quite up to snuff with the same passion, in depth love of the games they were reporting on, and yes compassion for the players as well.

They also made me want to know more.  More about each sport, each team, and, indeed, each player.

They made me range out and start reading books like the hilarious and informative The Wrong Stuff and Have Glove, Will Travel by Bill “Spaceman” Lee (Lee was also known as The Ace from Space…baseball), and Semi Tough and You Gotta Play Hurt by Dan Jenkins  (football) for starters, then Ball Four by Jim Bouton and the great The Soul of Baseball: A Road Trip Through Buck O’Neil’s America by Joe Posnanski,

There were a great many other baseball books, and still are.  My shelves groan under the weight of them, but for other sports?  Not so much. Hard to say why exactly.Maybe because football players never had the romance or the journey or something about them that the boys of summer did. That always seemed more of a business less a love affair.  A launching pad to wealth and something else…but maybe that’s just my perception.

Until I found LGBT romance and hockey love stories.  Now don’t get me wrong.  I have always loved hockey.  But never read the books about them like I did my boys of summer.  My bad.  Because the comparisons between the two and the way both sports bring up (or don’t) from the minor leagues are astonishing.  The players that toil their entire careers playing in small towns for tiny wages, living in hotels, and barely making it for the love of the game…that’s baseball and that’s hockey.   You don’t hear about those players and the lives they live. Well, not often. 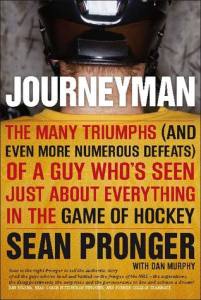 Unless you read about them in stories like those from Lee and Posnanski for baseball.  And as I have been lucky to find out from Avon Gale’s recent recommendations like the Journeyman: The Many Triumphs (and Even More Defeats) Of A Guy Who’s Seen
by Sean Pronger and Hockey Night in Dixie: Minor Pro Hockey in the American South by Jon C. Stott.  I’m working on the first and have the 2nd one lined up.  Then on to books about Martin Brodeur (Brodeur: Beyond the Crease by Martin Brodeur) and Bobby Orr.  From those that were journeymen to the greats.

Why?  Besides my love of these books and these men and the sports of course?

Because it helps me appreciate the research and love the authors themselves bring to their stories and series.

LGBT romance stories about baseball players are less frequent, usually college players and not professional ones.  So my comparisons are left to the wonderful authors above who I’ am continuing my journey with this week.

Can you all think of other sports that compare to these two?  Especially in the way the players train and spend time in the lower leagues?  Have romance books written about them?

Chime in….and more about this topic next week.