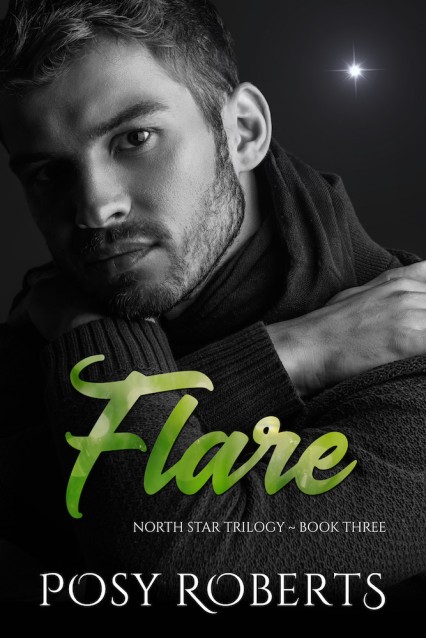 After tremendous loss, Hugo and Kevin seek stability for themselves and the kids. They never expected family and friends to toss obstacles in the way of their happily ever after.


Love and family to fight for.


Hugo and Kevin strive to put their lives back together after tragedy, doing everything in their power to create a stable life. Hugo’s acting career is back on track, and Kevin hires a nanny to help with the kids as they discover their new normal. But when Erin’s parents seek full custody of Brooke and Finn, that stability is shattered.


With Hugo working in LA or New York, the distance from his new family gets to him. At home, the nanny’s hands-on approach leaves Hugo feeling pushed out, so he leaves his beloved apartment and eclectic neighborhood behind to move in with Kevin.


Hugo has a hard time fitting in with the suburbanites with Kevin’s passive-aggressive “friends” making Hugo feel anything but welcome. As the custody case heads to mediation, Brooke is bullied about having two dads, and Hugo realizes his mere presence might be doing more harm than good.


Hugo must decide to stay and fight for his family or leave and let them live in peace.

A sharp knock followed by the doorbell clanging woke Kevin and Hugo. They yanked on last night’s discarded clothes and headed downstairs, Lulu trailing behind, her tail wagging a mile a minute.

When Kevin opened the door, a man he didn’t recognize gave him a nod. “Are you Kevin Magnus?”

Hugo struggled to scoop Lulu into his arms; she was desperate to meet this stranger.

The man handed Kevin a manila envelope. “You’ve been served.”

“What the hell?” Hugo asked as he shut the door.

“I don’t know. Let’s see.” Kevin opened the envelope and pulled out papers. “Notice of Motion and Motion for Change of Custody,” he read, not believing his eyes. He flipped through the pages, scanning to see what this was really about.


Posy Roberts started reading romance when she was young, sneaking peeks at adult books long before she should’ve. Textbooks eventually replaced the novels, and for years she existed without reading for fun. When she finally picked up a romance two decades later, it was like slipping on a soft hoodie . . . that didn’t quite fit like it used to. She wanted something more.


She wanted to read about men falling in love with each other. She wanted to explore beyond the happily ever after and see characters navigate the unpredictability of life. So Posy sat down at her keyboard to write the books she wanted to read.


Her stories have been USA Today’s Happily Ever After Must-Reads and Rainbow Award finalists. When she’s not writing, she’s spending time with her family and friends and doing anything possible to get out of grocery shopping and cooking.
Follow Posy on BookBub | Subscribe to Posy’s Newsletter | Join Posy’s Reader Group|Website