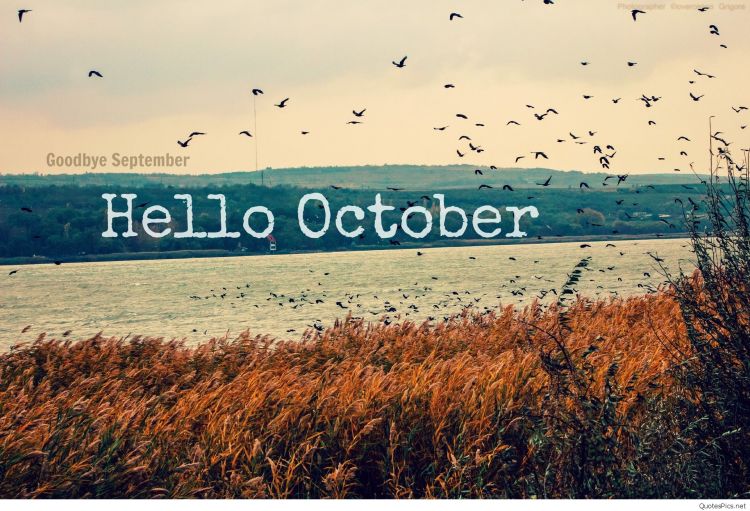 Hard to believe but October begins this week, sailing in on the wings of honking geese and the quizzical head turns of praying mantises still looming large in my somewhat overgrown garden. Pumpkins have appeared in the farmers markets and grocery stores alike as have the Halloween costume and candy aisles now full of all things scary or politically pertinent.

That also heralds the release of seasonal LGBT horror stories, often short or on the novelette size, looking to ride the wave of holiday horror.  I always look forward to whatever new authors or old appear at this time.  This is how I found the quite marvelous MD Neu who  I have continued to track through the writer’s many releases at NineStar Press.   Fingers crossed I’m that lucky again.

Or maybe it’s time to reconnect with some old horror or supernatural favorites.    Or favorite writers with some new supernatural stories.  Katey Hawthorne has a new supernatural thriller romance out A Thousand Lifetimes, which i will be reviewing later. Vampires in love.  Oh yes!  And TJ Klune and his great wolfpack?  His latest Heartsong, as well as the new ebooks and paperback versions at Amazon (the rights are finally his and you  can buy those versions at Amazon only knowing he will get the money) for Wolfsong and Ravensong.  What perfect timing!  Join the pack!

Next week I’m hauling out our October recommendations and updating them.  Plus looking at our new October releases we are enjoying.

Until then.  Happy October.  Hope the weather is agreeing with you wherever you are.  Happy reading, and happy listening.

Now to our week ahead. 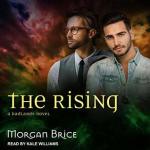